It is in the interests of all residents on the Aylesbury that there needs to be a radical re-appraisal of the value of where we live. (Were you aware that there was a recent NDC financed £24000 PR press campaign yet again branding us “The Estate from Hell”) ( October 2008, in the Times and the Independent )
Our lived experience of crime on the Estate does not match the myth – and this is borne out by the statistics. We need to counter these pernicious negative stereotypes. By listing and emphasising the many positive features of our homes that we now enjoy, and celebrating our diverse community, we strengthen our bargaining position. We are not going to be bullied into giving up good sound insulation, light, views and space because of exterior neglect and delays in re-housing growing families due to current housing scarcity.  So here is a place for showing some images of Aylesbury from the inside.  And that’s where, when home, we spend our time.

Once there was a 2 bed show-home.  An enticing sample of future life in the Southwest Corner? Albany Place, Hitard Court, Red Lion Row, London SE17 has now been built, and houses just a few previous Aylesbury residents. Just like the show-home, the floor area does not rival existing Aylesbury 2 bed flats. The developers boasted that the rooms were as spacious, but corridors were narrower, and there was considerably less storage space.  We complained about the show-home that there was a lack of separate loo and washing facilities, if, as the developers asserted, these two bedroom flats are considered suitable for families of four.   So now some two-bedroom flats at Hitard Court  have two bathrooms?!? At the expense of room for living and sleeping.

We know that there are many house-proud and artistic residents on the Aylesbury who have done fantastic things with their homes, their gardens and balconies. 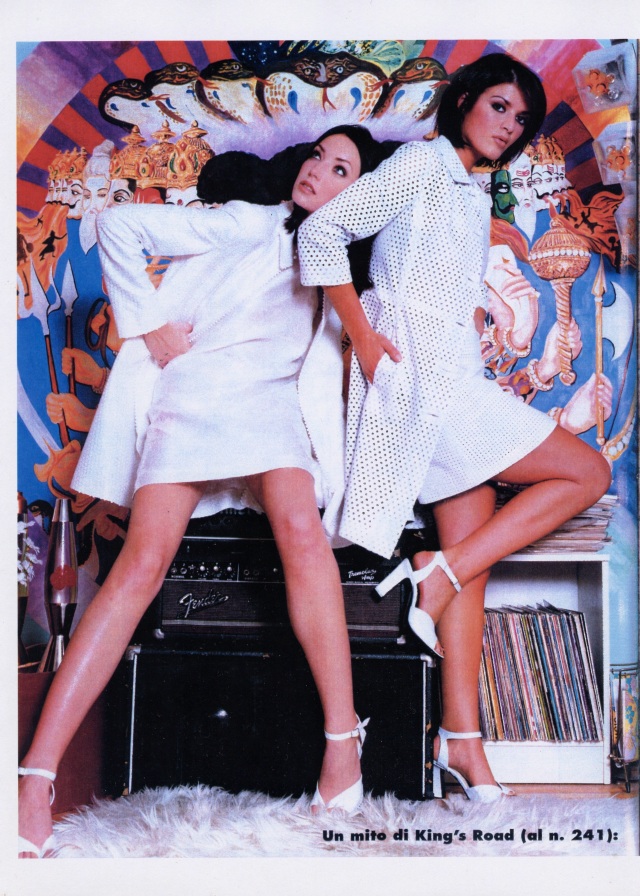 Mick’s mural in his living room in Chiltern, used as a back-drop for a photo-shoot for Italian Elle 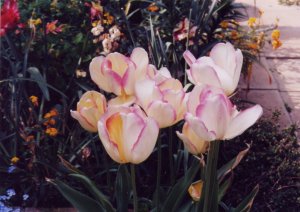 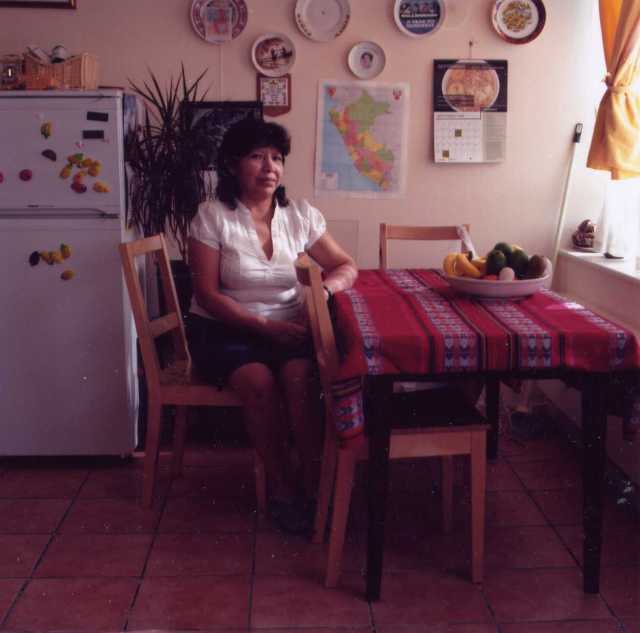 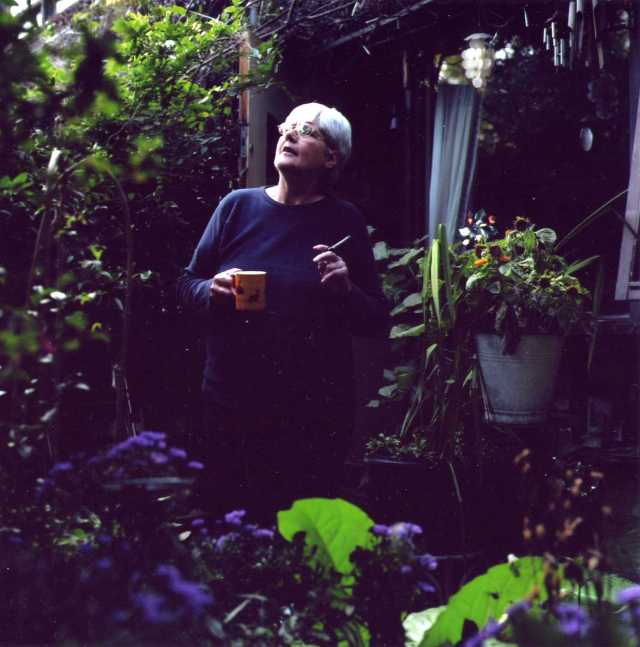 Opposite the park – Danesfield garden 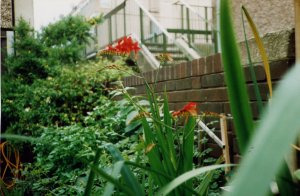 which will be in short supply on any new development….